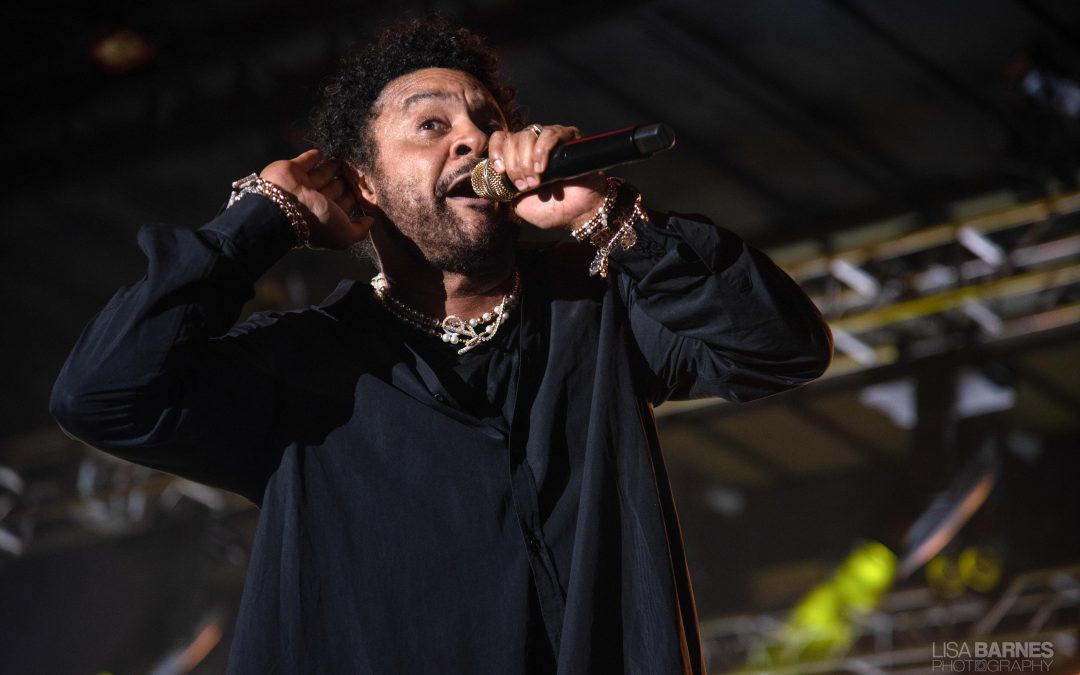 It wasn’t just the temperature outside that was hot this Fourth of July at the Florida Jerk Festival at the Fairgrounds in West Palm Beach. After a one year hiatus due to COVID, the Palm Beach Jerk Festival was back in full effect for 2021 and rebranded in conjunction with the Orlando Jerk Festival under one new entity; the Florida Jerk Festival.
The food offerings were plentiful and showed us that Jerk is not just for chicken and pork. Culinary treats abound for even the most discerning foodie. Frozen smoothies served up in fresh pineapples with crazy toppings helped to keep patrons cool. Musically speaking the entertainment was top notch. Richie Pooh, Waggy T, and Stone Love’s Billy Slaughter kicked off the vibes. WZOP / WZPP Morning Drive hosts, Mikey Mike & Ms. Chin had the crowd going with their unique brand of humor. (Tune in weekday mornings to hear what I am talking about.) Broward County Commissioner, Dale Holness and Jamaica’s Consul General to Miami, Oliver Mair joined them onstage to show their support for the festival.
Kicking off the live performances was Sherine Campbell. She was so well received that the audience gave her a huge forward and called her back out for an encore, not easily done by an opening act. Poet and spoken word artist, Marcia Jackson, wowed us with her words of wisdom and added a nice cultural diversity to the lineup. Also performing in the early segment were Beky Glacier and Hype Type aka Zion Boss both of whom gave strong performances.
As the sun set and the temperature outside began to drop a bit, the heat was turned up full blast by the energetic performance of Soca superstar, Skinny Fabulous. The five time Soca Monarch out of St. Vincent and the Grenadines captivated the crowd and got them hyped, setting the tone for the remainder of the evening.
Next up was the singing super group out of Jamaica, L.U.S.T., (Lukie D, Thriller U, Singing Melody & Tony Curtis) who gave an outstanding performance that was packed full of hits from both their individual and group catalogs. Their joy while performing onstage for a large crowd for the first time in 14 months was evident. They were having a great time onstage and the crowd responded in kind. This was a standout performance and worth the price of admission just to see this talented group.
Despite a brief but disruptive power failure and the threat of rain, Shaggy arrived onstage and and electrified the place and kept the rain at bay. Always fun to watch, Shaggy is the consummate entertainer as he weaves his personality in and out of his roster of hits. He gave us everything from Oh Carolina to Wine and Guh Down Deh, ending the night with an encore of It Wasn’t Me.
WZOP / WZPP Radio was the official media group for the event and we’re proud to carry the event live in its entirety. 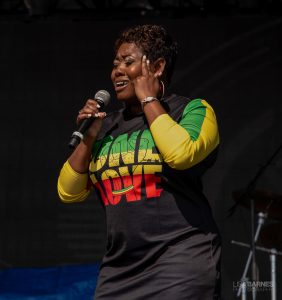 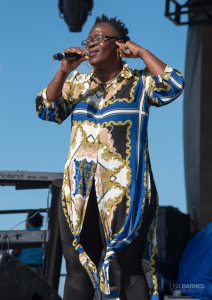 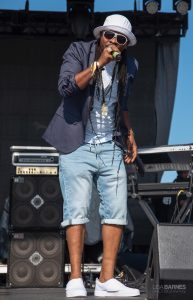 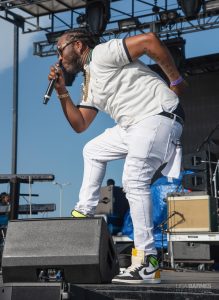 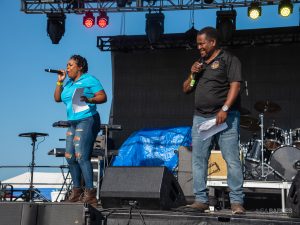 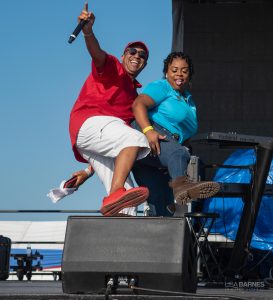 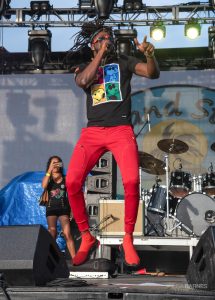 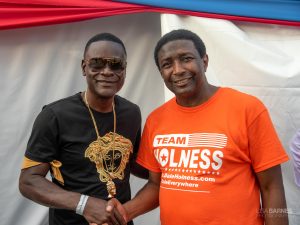 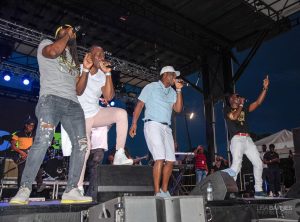 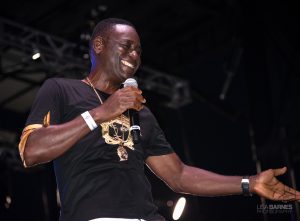 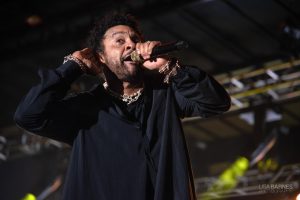 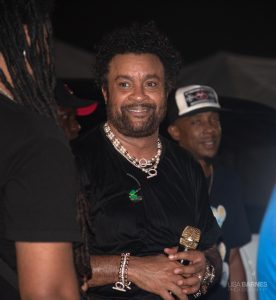