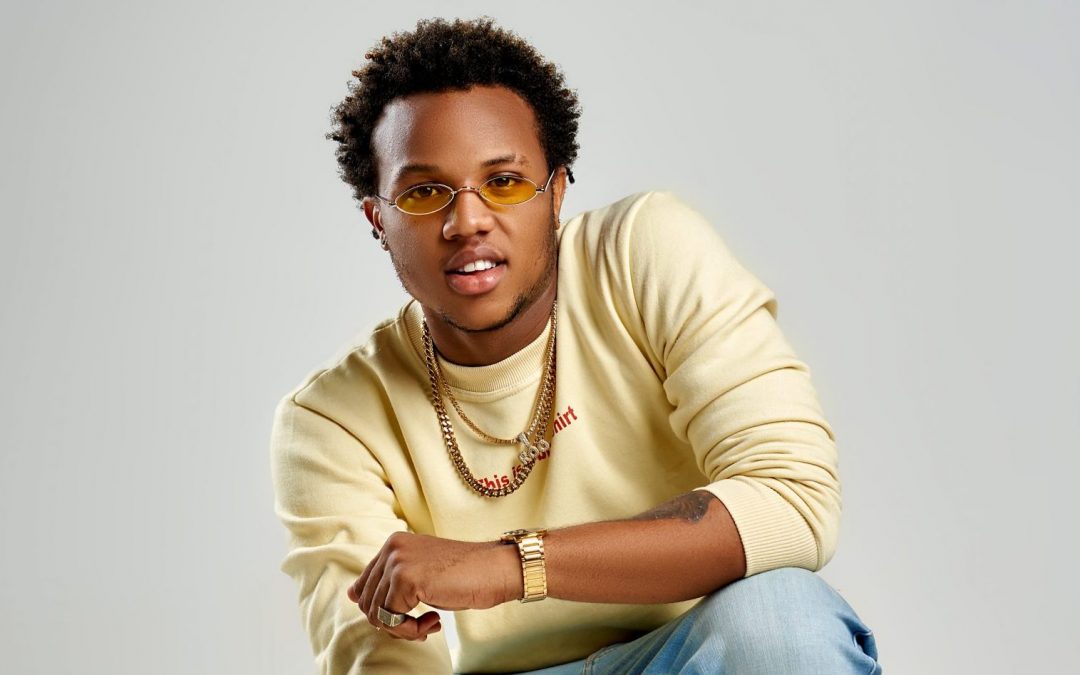 Dancehall looks different these days. Unlike that period after the early 2000s, where it was just dominated by a small handful of older artists, this decade has earthed flourishing young faces and new sounds. One of the voices protruding through the airwaves is Twani Price.

Price is a versatile and creative artiste who started his career as an Instagram comedian.

Price saved up his money while he was in high school, bought a cellphone and started doing skits. He quickly went viral in Jamaica, and it spread regionally to other islands.

Growing up in a house full of “jokes,” Price said comedy was just a natural talent. His creativity propelled him into a career in music.

“I was a very creative comedian, so it just appears in my headspace and then I put it back into music,” Price said.

Read the full story on Caribbeanamericaweb.com.