Jah9’s latest album is a visionary ‘Note to Self’ 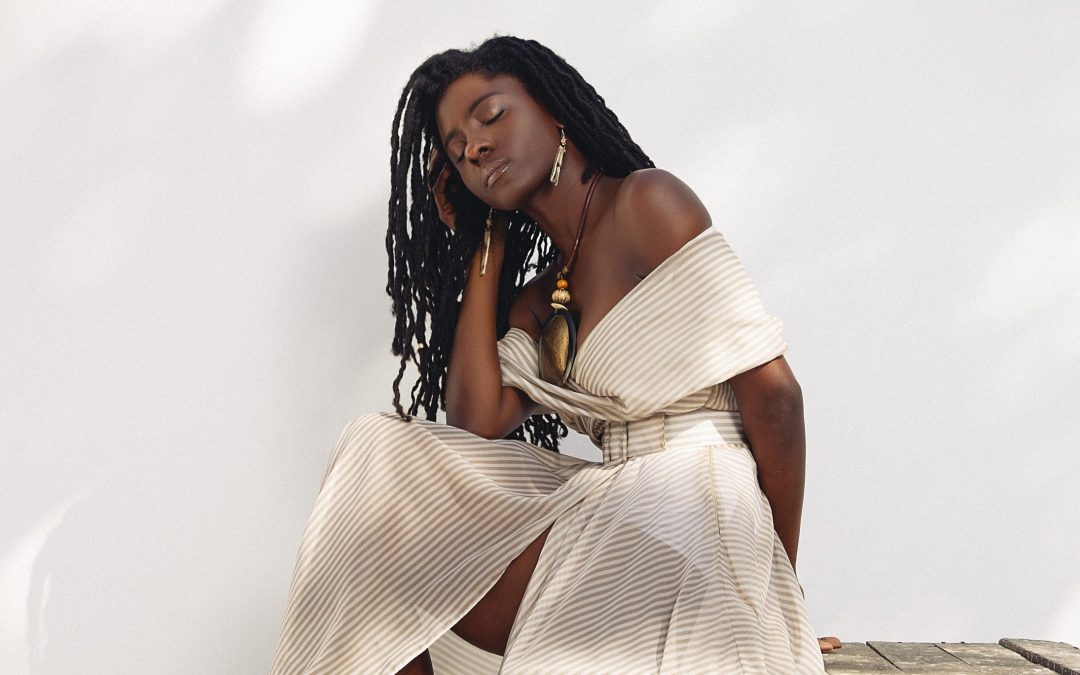 Jah9 recently revealed a cinematic masterpiece, “Note To Self | An Introduction,” to accompany the release of her third studio album “Note To Self,” released March 13 by VP Records.

The 13-minute documentary short, directed by Fernando F. Hevia and Samo Kush, combines the album’s core themes into a series of visual tales that connect at the root of self-awareness.

As a non-conformist and visionary, the Jamaican singer, songwriter and yogi pushes the envelope with pure ingenuity and conviction on this refreshing visual that combines all her art forms into a musical meditative journey.

Watch Note To Self | An Introduction:

“Getting to know one’s self can seem like an obscure pursuit, but the study is indeed rewarding,” Jah9 said. “Get intimate with your boundaries and the ways in which your essence is contained.”

As one of the leading forces in contemporary Jamaican music, she blends her signature “jazz on dub” with reggae, soul and Afrobeats into a rich concoction that celebrates self-care and love through Jah9’s lens of clarity and strength on “Note To Self.”

“In many ways, surviving can be like a war against a vast unknown world, it will prove invaluable having an intimate understanding of yourself and the materials, talents, flaws and gifts you are given,” she said. “A proper inventory is key. The Note To Self documentary gives context to the album which I do my best to share myself in this state of consistent inventory management.”

Ripe with collaborations, “Note To Self” features fellow “reggae revival” icon Chronixx on the title track “Note To Self (Okay),” spoken word lyricist Akala on “New Race (A Way),” Virgin Islands’ reggae artist Pressure Busspipe on “You And I,” plus Jamaica’s esteemed soulful singer Tarrus Riley on “Ready To Play.”

“These themes and transitions are visited on the songs throughout the album, and then revisited in narrative form through this documentary. Together they present a summary of my latest effort, a self thesis,” Jah9 said.

VP Records is a proud sponsor of the VOICE FM.