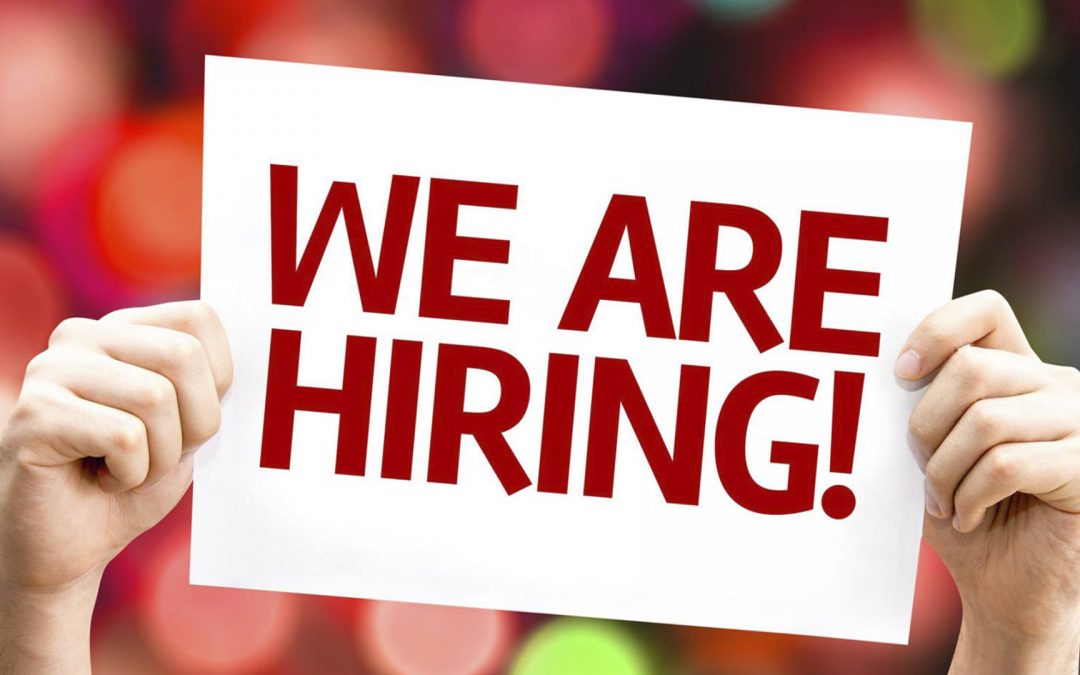 Opa-locka commissioners will meet Wednesday to discuss request for proposals from law firms to represent the city because they fired Vince Brown and the Brown Law Group at their Jan. 9 meeting. Opa-locka commissioners approved a resolution to allow the city manager to issue the RFP. The resolution included setting up a committee for the search. Sponsored by Commissioner Alvin Burke, the RFP was among other considerations as Brown’s contract expires in the next couple of months, said city manager Newell Daughtrey. Brown’s contract is set to end March 5.

Pigatt recommended seeking insight from outside counselor to determine the legality of the decision as well as advise on whether Brown’s contract could be extended while the RFP is developed; and to assist with the actual RFP process.

Burke did not budge.

Daughtrey said the city’s legal costs were excessive, especially for a city with “very little money.”

Letting go of the Brown Law Group allows the city to jettison paying an $18,000 to $22,000 per month retainer. And that’s separate from the $30,000 per year paid to the firm by the city’s Community Redevelopment Agency.

Daughtrey said he wanted the commissioners to be well-informed when they considered legal costs in the city.

He plans to authorize a financial analysis of the city’s legal fees and seek comparison of what a staff attorney would cost. He will also be recommending caps on certain litigation costs and expenses, since Brown contracted with outside law firms to the tune of millions of dollars.

Sources reveal that Brown billed the city at least $1.2 million in legal fees over the last four years, as well as about $100,000 for his outside counsel fees, over the same period.

Daughtrey said he wasn’t sure how many cases Brown had handled for the city, but he can’t think of one that Brown won. And the city’s insurance payments against lawsuits to the League of Cities have mushroomed from $500,000 to $2 million during the period of time Brown was providing legal services. The last straw: He said he had to put a hold on an $88,000 bill Brown wanted to add to a meeting agenda for approval for payment.

Brown considers the vote for and issuing the RFP for his job a breach of his extended contract, that was passed with a 4-1 vote.

In a Jan. 4 memo he said his firm will “enforce” the contract and that the city could be subject to “monetary damages.” According to the extended contract approved by the Commission but not the oversight board, Brown would be entitled to about a $99,000 severance package.

An outgoing City Commission extended Brown’s contract on Sept. 26, 2018, a little less than six weeks before the Nov. 6, 2018 election, which changed the majority of the members. He considered his contract secure for another two years and upgraded his equipment and reduced his client load to better serve the city, he said in a memo to Pigatt, dated Dec. 24. Brown sent this memo because on Dec. 12, the Chief Inspector General, who is giving financial oversight in Opa-locka, denied to extend his contract to 2020 to provide legal services for the city.

Chief Inspector General Eric Miller wants the new Commission to make the decision about hiring the city attorney, who he considers “one of [the city’s] direct reporting officers.” Miller said the city should consider a local or national search.

Brown considered Miller’s concern “without merit.” Based on Miller’s reasoning, Brown asserts, “the new commission should now revote on all of the previous actions of the prior Commission,” in the Dec. 24 memo.

Brown said the oversight board “exceeded its authority” by denying his contract.

Pigatt said he believes Brown’s memo puts the city in a peculiar position as it refutes the oversight board’s authority.

Kelley said he believes the issue of the validity of the resolution approving Brown’s contract may end up in court.

“Our attorney, Mr. Brown has sent all of us information on how he believes it is valid,” said Kelley. “There is a difference in opinion on how he interprets the second amendment from what the oversight board has said.”

Still, Burke said the Commission needed to move on with it.

“The state of Florida has the last say so. I don’t think that – had they not – they would have not denied this amendment,” said Burke.

The commission plans to hold a special meeting at 5:30 p.m. Wednesday, Jan. 16 at Sherbondy Village Auditorium to bring back proposals and recommendations for next steps.