LINK & CHAIN DELIVER A STRONG MESSAGE WITH THEIR NEW SINGLE, “DON’T DO THAT” 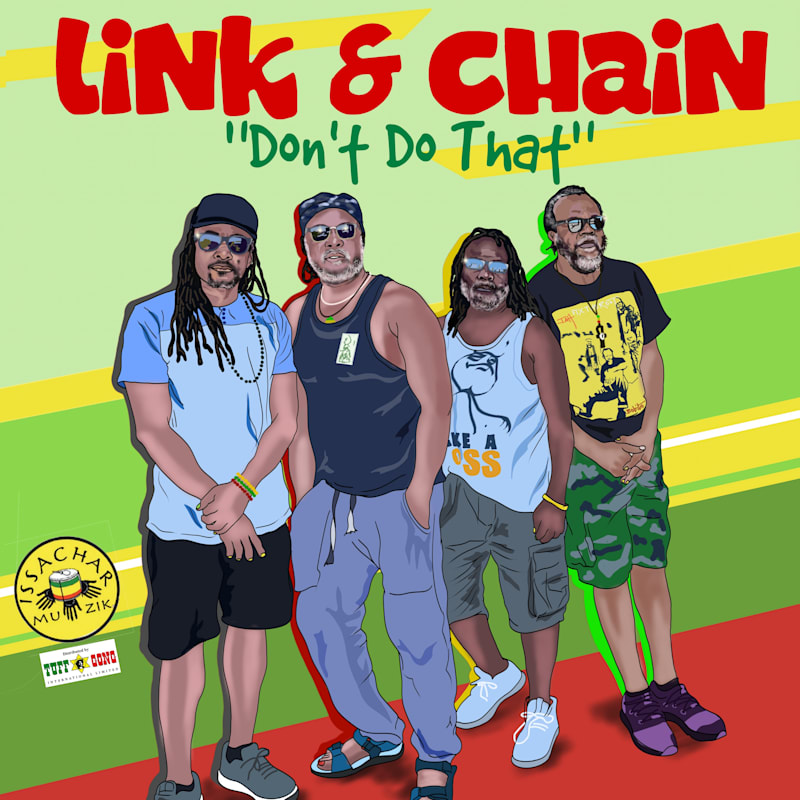 For more than three decades the reggae band Link & Chain has never wavered from their core beliefs. Rooted in Rastafari, they are committed to a philosophy of positivity, love and peace. Always striving through their music to strengthen the bonds that tie us together in the spirit of community. They feel a special responsibility to provide wisdom and guidance to the youths. This message is loud and clear in their latest single, “Don’t Do That”, released on the Issachar record label. The single is a direct response to the ongoing and escalating gun violence in Jamaica. It’s a call to lay down the weapons delivered in a smooth reggae package.

Link & Chain consists of its three original members; Dwight Campbell, Paul Williams, and Trevor Douglas, as well as O’Neil Griffiths, who joined the band in 2015. The core trio, who hail from Port Maria, St. Mary, have been making music together since the late 80’s when they were part of a camp of artists from the area that were under the wing of the legendary producer, Jack Ruby.

Fresh off the heels of their release of the single “Ready” earlier this year, Link & Chain is making a big impact and are poised to reach higher heights. The new single, “Don’t Do That” is being distributed by heavy hitter, Tuff Gong International, which will provide worldwide visibility for the group. We look forward to a full length LP from Link & Chain in the not too distant future. Their message speaks to our higher selves in the hopes that one day peace, love and unity will prevail. 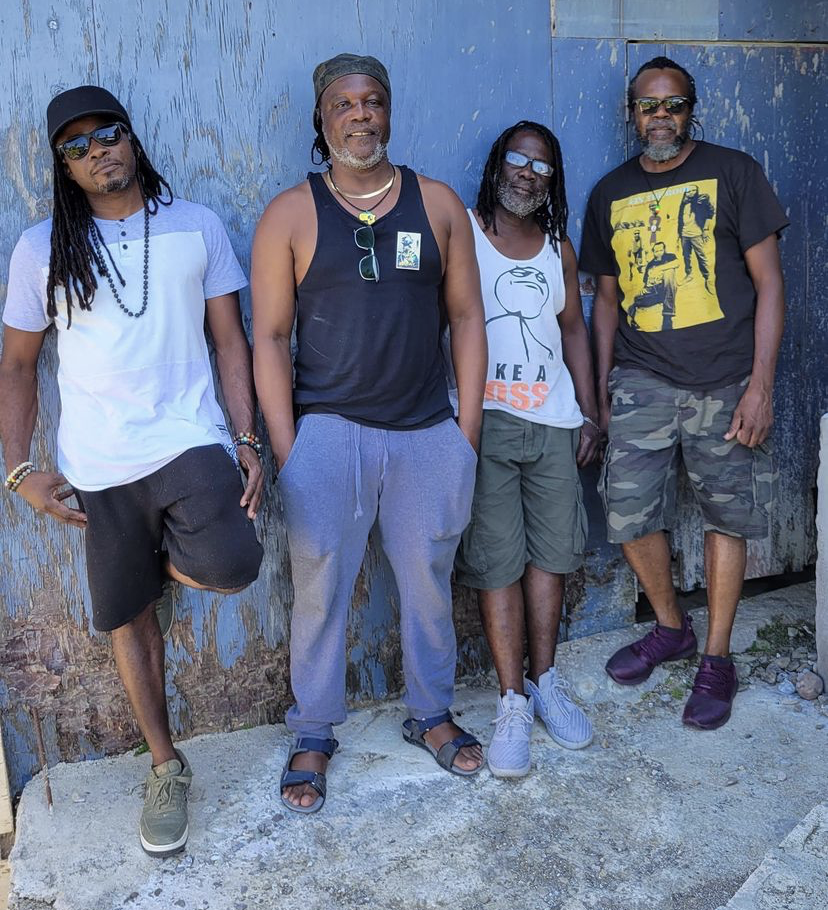