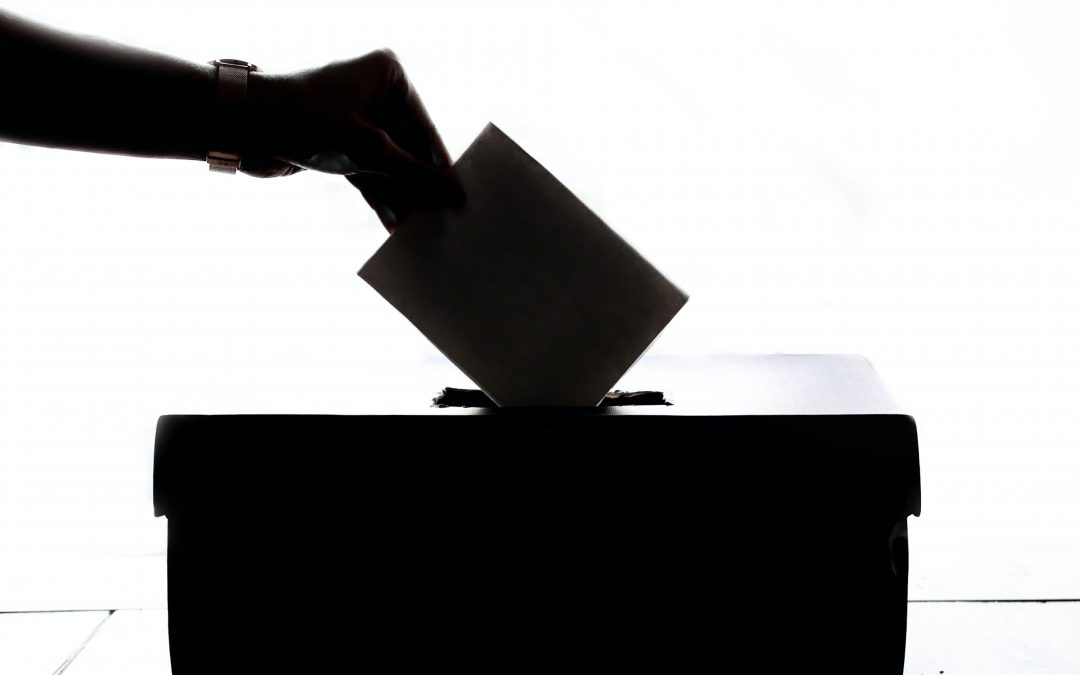 Tuesday’s election had record wins for Black and Caribbean American candidates in South Florida but also some losses.

Tony will go head to head with Republican H. Wayne Clark in the Nov. 3 election.

Also back on the ballot in November is Jeff Holness, who will be in a runoff for the Broward School Board.

Florida Rep. Shevrin Jones will now serve in the senate after his win for District 35, and Rep. Anika Omphroy secured her seat against challenger Jasmen Rogers-Shaw for District 95. Marie Woodson, Rep. Dotie Joseph and Christopher Benjamin also claimed victory in their statehouse races.

Republican nominee Carla Spalding will face off with Congresswoman Debbie Wasserman Shultz in the November election.