Reopening: Here’s what you can and can’t do 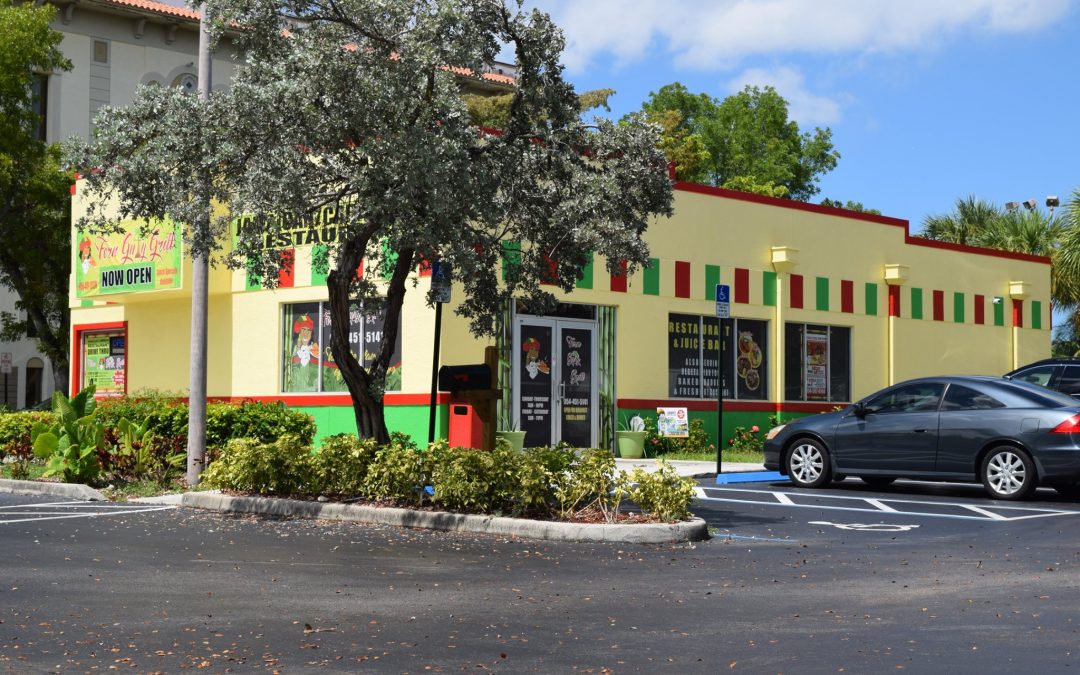 Miami-Dade and Broward counties moved into phase one of reopening Monday.

However, officials in both counties have decided to keep gyms closed for now. On the other hand, Fort Lauderdale Mayor Dean Trantalis issued an executive order Saturday that will allow gyms to open in the city.

Some cities have maintained some of their restrictions also.

Supermarket chains have started to extend their hours, which were previously cut because of COVID-19 restrictions.

Despite looser restrictions, health officials have warned that Americans must still take precautions.

Here’s a list of what you can’t do yet compiled by the Miami Herald:

▪ Go to a movie theater. Or, live theater Unless it’s a drive-in.

▪ Hit a gym where you have to pay for membership (except in Fort Lauderdale, which says “yes,” while Broward County is saying “no”).

▪ Quaff a beer or proper drink at a bar.

▪ Move something at a nightclub.