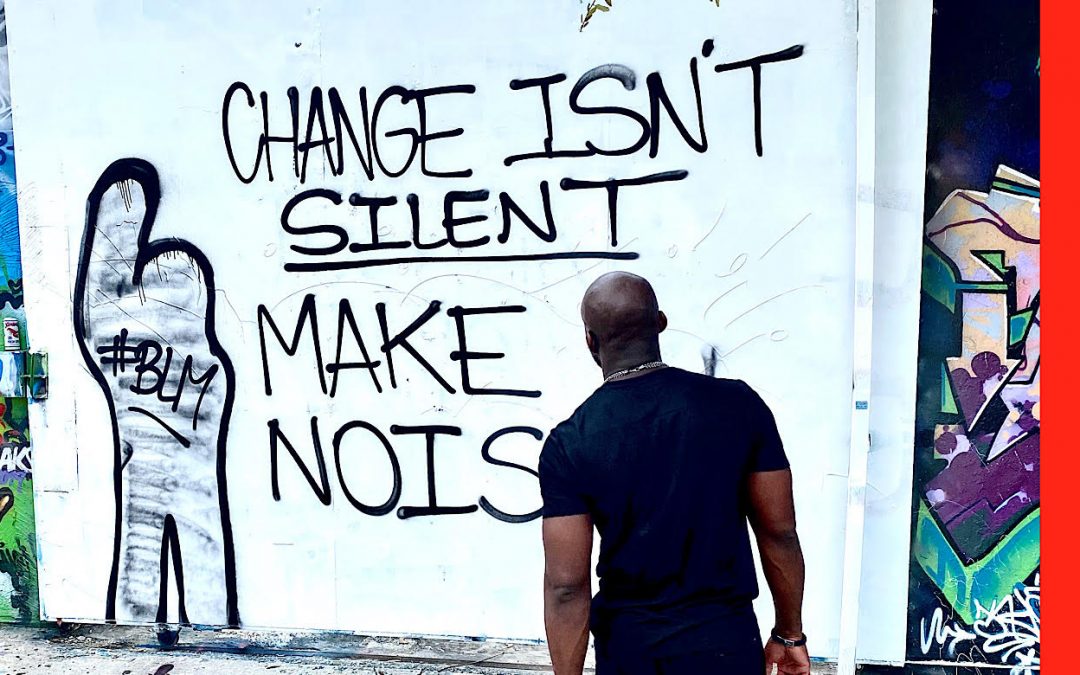 SamiRanks is a versatile singer whose work is synonymous with art.

His lyrics paint the picture of the world, through his eyes, with positive messages for listeners.

Each song is a mesh of inspiration from current events and a variety of musical genres, SamiRanks said.

“I listen to all genres of music and even the ones that I may not rate too much from the lyrics itself,” he said. “But it also builds my type of lyrical skill to say, ‘this is what I don’t want to do. This is what I want to do, etc.’”

As an artist, he doesn’t circle one particular genre in the catalog. He just lets his work depict its mastery.

Just like a book, his single, “My Story,” gets personal while highlighting the ills of society.

“The most important thing from that song is to let everybody know that they have to be able to tell a story and make sure the story’s always positive,” he said.

The song is dedicated to SamiRanks’ mother, who went missing in May 2019.

Officials claim that his mother walked out of the hospital in Antigua after doing some blood work. No one has seen her since, SamiRanks said.

“And if you’re not really rich on the island, or you are not a big politician or something, no one wants to pay much attention,” he said.

SamiRanks left behind “a rough life” on the island to pursue a new life in the U.S. in the early 1990s.

He started his musical journey in the states as a DJ on New York’s diverse scene. He later dove deep into his music career and was signed to labels in New York and Los Angeles, where he recorded in Paramount Studios.

In a deep love affair with music since he was 9 years old, SamiRanks found himself producing work for a variety of artists. He has now launched his record label, Samiranks Music, LLC.

He released three singles in 2020, “Last Night,” featuring Fiona, “Never Give Up” and “Mi Tyad” also on his self-named label.

In “Mi Tyad,” SamiRanks also brings current events to the forefront. He sings about the mistreatment of Blacks in America and calls for peace in the community and the end of racial inequality.

He wrote the song after the Sandy Hook shooting in 2012 but held on to it.

“After singing the same lyrics– changing it up just a little bit, and we still tired,” SamiRanks said. “So it’s something for people to really think about.”

Check out SamiRanks’ interview on the Bajan Invasion Show from 7-10 p.m. Saturday, Aug. 8.