Shenseea is making big moves and keeping her ShengYengz on edge with a series of posts that had many speculating what’s next for the rising star. First came a post introducing her new manager, Wassim ‘Sal’ Slaiby, co-founder alongside The Weekend of XO Records. The Lebanese born Canadian has an impressive roster of artists that he manages, including Doja Cat, Brandy, French Montana, Ty Dolla Sign and just this week adding mega mogul, Diddy to the list. Shenseea is making moves that will help propel her to the next level. That left some wondering where that left Romiech, who has been building her career since the start. A lot was read into his IG post that stated “Some people will only ‘love you’ as much as they can use you. Their loyalty ends where the benefits stop”. Speculation of a rift between Shenseea and Romiech Entertainment was squashed last night when both Romeich and Shenseea teased the video for her new release, Run Run, due out tomorrow (July 16). It has been seven months since Shenseea released a solo single, and the anticipation has been building. The video clip shows Shenseea riding in an open Jeep, warrior style, with a Rapunzel length braid, chasing a man holding a bloody heart as she seductively licks her freshly used sword. The track is produced by Grammy winning producer and son of Reggae legend, Freddie McGreggor, Di Genuis. This is the first track off of her highly anticipated upcoming album release which as of this writing has not been assigned a date. 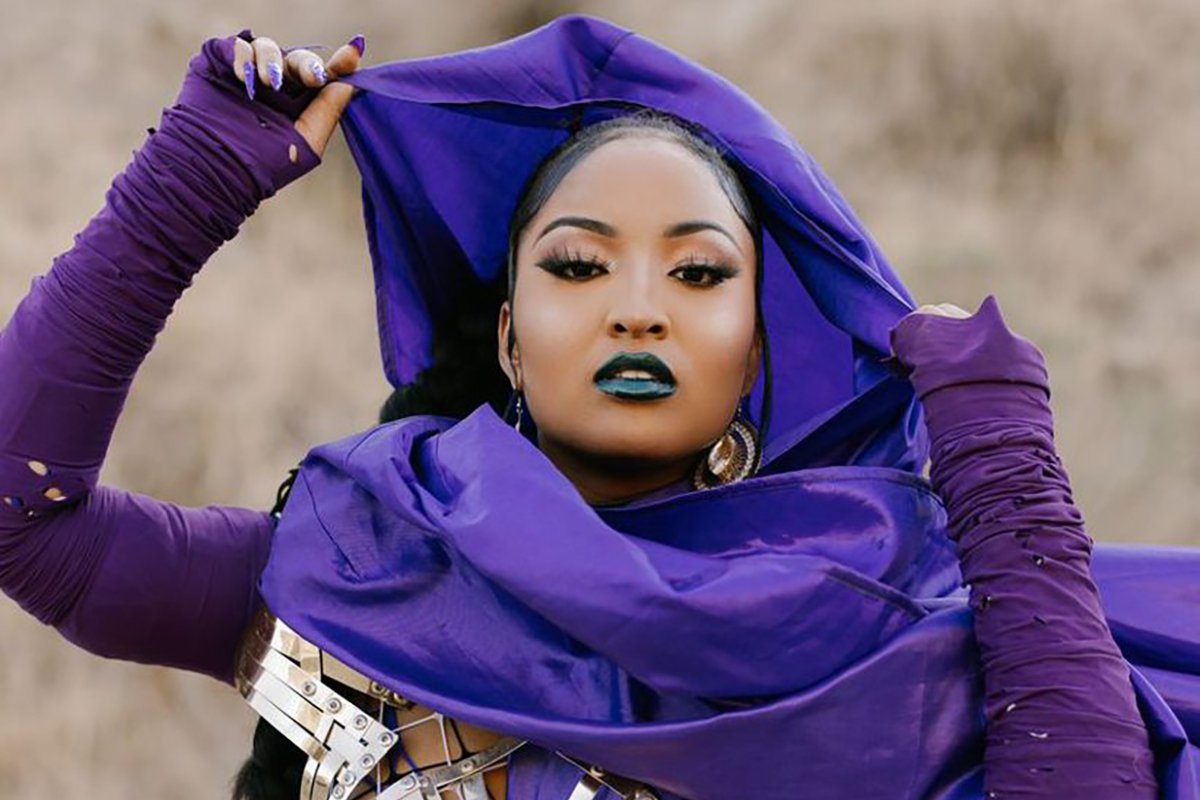 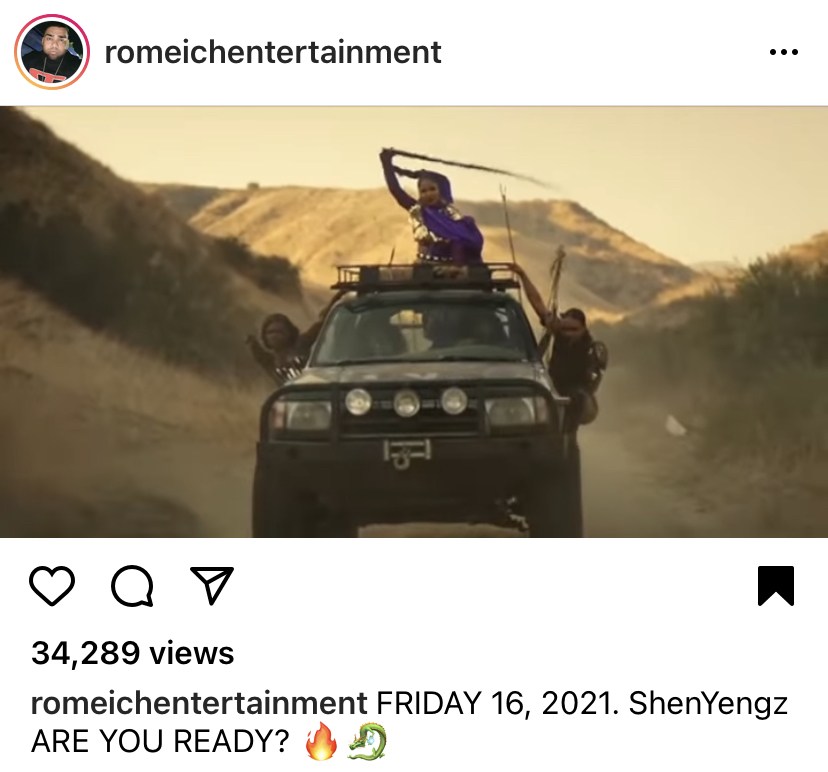